CALL NOW FOR CONFIDENTIAL ADVICE ON YOUR COMPANY DEBTS

We Are Specialists In Liquidating Small & Medium Sized Companie

Get a Quick Quote Now

This is a voluntary process of liquidating or winding up a solvent company by its shareholders. When the decision has been made to close down a company and all the assets have been sold, a formal winding up through an MVL is often a tax efficient way of distributing the funds as the tax payable will be capital tax gains tax rather than income tax.

Who can apply for an MVL?

If the distributable resources in the company are less than £25,000 they can be distributed as capital without the use of an MVL and then struck off.  However, all distributions above that will be taxed as income unless made through an MVL.The tax savings can be very significant and far outweigh the costs of an MVL.

This is for a straight-forward MVL where the company has no outstanding liabilities, and all assets have been turned into cash.

If the liquidation of the company is more complex and there are outstanding liabilities to be settled, or assets to be distributed in specie.​

If the Liquidation requires the sale of any physical assets, or we need to deal with any disputed creditor claims against your company, we offer this gold package.

We also offer a free face-to-face meeting with an Insolvency Practitioner, as well as providing constant support and guidance throughout the process.

If the Liquidation requires the sale of any physical assets, or we need to deal with any disputed creditor claims against your company, we offer this gold package.

A quorate meeting of the Board of Directors will have to approve the issue of notices convening the Members’ meeting required by statute to place the Company into MVL, nominate someone to act as chairman at the meeting of Members and state which Directors are to swear a Declaration of Solvency on behalf of the Company.

Notices have to be issued convening a meeting of Members to pass resolutions to wind up the Company voluntarily, appoint a Liquidator, set the basis of the Liquidator’s remuneration, and any other resolution necessary in the circumstances of the Company for the administration of the liquidation, such as granting the Liquidator the power to distribute assets in specie to the Members.

The Director(s) nominated by the meeting (which must be all of them if there is only one or two Directors, or a majority if there are three or more Directors) will be required to swear a Declaration of Solvency on behalf of the Company confirming that the Company will be able to pay its debts in full, including interest, within no more than 12 months of the commencement of the liquidation.

We will assist you in preparing a Declaration of Solvency from the information that you provide, but it remains your statement. In the event that it transpires that the Company is in fact insolvent and it is placed into creditors’ voluntary liquidation by the Liquidator, it is presumed that the Declaration of Solvency was not made on reasonable grounds, which leaves the Director(s) who swore it liable to a fine and/or imprisonment.

A meeting will be convened at which Members will be required to pass resolutions placing the Company into voluntary liquidation, appointing a Liquidator, approving the basis of the Liquidator’s remuneration, and any other resolution necessary in the circumstances of the Company for the administration of the liquidation, such as granting the Liquidator the power to distribute assets in specie to the Members.

After the meetings, the Liquidator is required to issue and advertise in the London Gazette a variety of notices for the attention of the Registrar of Companies and the creditors of the Company.

The Liquidator will realise and then distribute assets in accordance with the statutory order of priority. Creditors, together with an amount for statutory interest from the date of the commencement of the liquidation, or the date the debt fell due for payment if a later date, rank in priority to Members. In order to enable us to make an early distribution to the Members it is our standard practice to obtain indemnities from the Members in MVLs in respect of any liability that may fall on the Liquidator as a result of making a distribution.

The Liquidator will need to obtain clearance from HM Revenue and Customs about the company’s Corporation Tax affairs before the liquidation can be finalised and completed.

The Liquidator will not be able to obtain such clearance until final accounts have been prepared for the Company to the date of the liquidation.

If such accounts have not been prepared prior to the liquidation then the Liquidator may complete the accounts and charge for doing so in addition to the agreed remuneration for acting as Liquidator, or alternatively instruct the Company’s accountants to prepare them.

The Liquidator’s or accountants’ reasonable costs of preparing the accounts and finalising the Company’s Corporation Tax liability will be payable as an expense of the liquidation.

What is Entrepreneurs' Relief?

ER is a UK tax scheme designed to incentivise people to grow a business. It was introduced by Gordon Brown in 2008 with the aim of turning the UK into the ‘European centre for entrepreneurship’.

In short, it works by reducing Capital Gains Tax (CGT) to a flat rate of 10%, rather than the higher rate 20%, on the first £10m of gains from selling a company. Additional criteria must also be met, for example:

Entrepreneurs’ Relief (ER) is said to be under threat in the upcoming March Budget, with experts stating that it could be limited or even abolished.  The news comes on the back of the Conservatives’ manifesto pledge to ‘review and reform’ ER, stating that the scheme hasn’t ‘fully delivered on [its] objectives’.

The proposed reforms are likely to be of concern to those contemplating the right time to exit their business. The announcement is particularly timely, given the implementation of IR35 into the private sector in April, which will have a significant impact on contractors operating through a limited company.

Those hoping for business as usual may find their optimism to be misplaced. The FT reported today that an unnamed senior cabinet minister believes that ER is ‘overly generous to the wealthy’. Furthermore, Boris Johnson recently told a group of female entrepreneurs in his constituency that ER was making some already rich people ‘even more staggeringly rich’.

What changes could happen?

The Institute for Fiscal Studies has suggested that ER may be costing the Exchequer £2.4bn a year.

At the time of writing, it appears that all options are on the table. The FT today quoted a senior government figure as saying that ministers were more likely to ‘recalibrate the tax break than remove it altogether’.

However, nothing has been ruled out and possible changes could include:

A change of even 3 or 5 per cent could impact significantly on tax paid by entrepreneurs, and it is therefore prudent to consider whether you can risk waiting until March before taking action.

Contractors operating within a limited company are already facing the prospect of the extension of IR35 reform into the private sector in April.

For some time, contractors have been considering whether to liquidate their solvent business and move on to the payroll of an umbrella company.

Other contractors are under pressure to join the payroll of their former clients, with many banks and organisations refusing to work with limited company contractors.

How Can We Help You

If you have been thinking about closing your limited company ahead of the IR35 Private Sector reform, or have plans to sell a business that you have built up, today’s newspaper reports should be a call for action.

For those with reserves of over £25,000, there may only be a small window of time in which to achieve the disposal and make use of ER.

Contact us on 0800 093 4604 or live chat with us. Alternatively, you can complete our enquiry form and one of our Liquidation Insolvency Practitioners will be in touch with you. 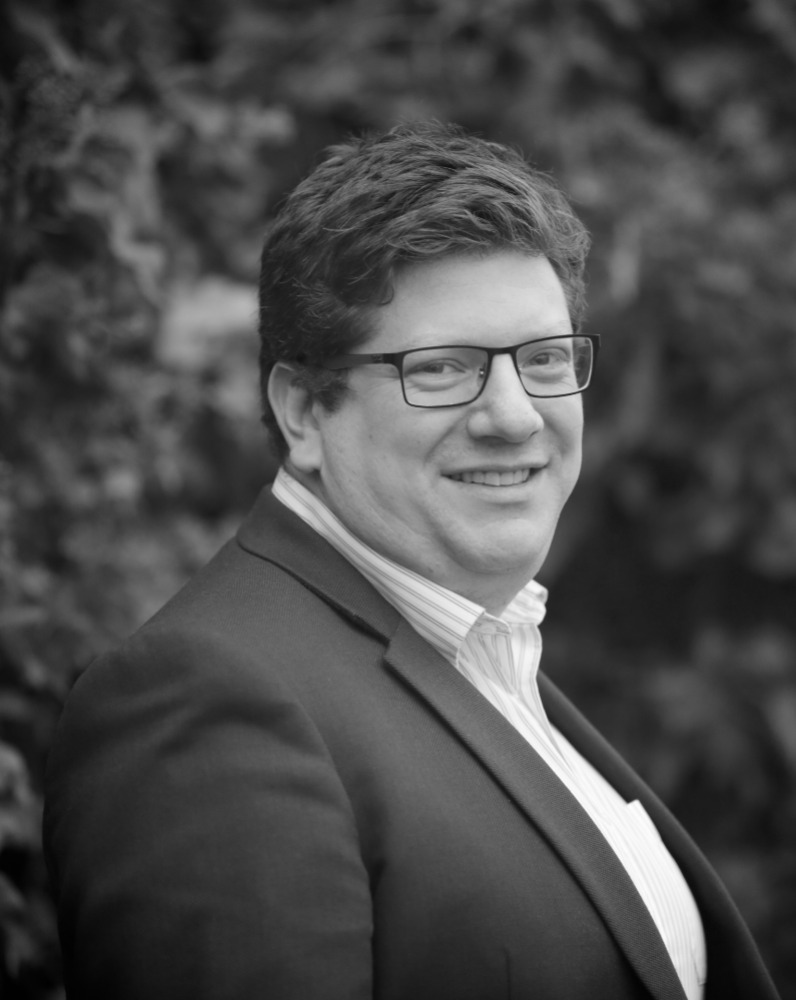